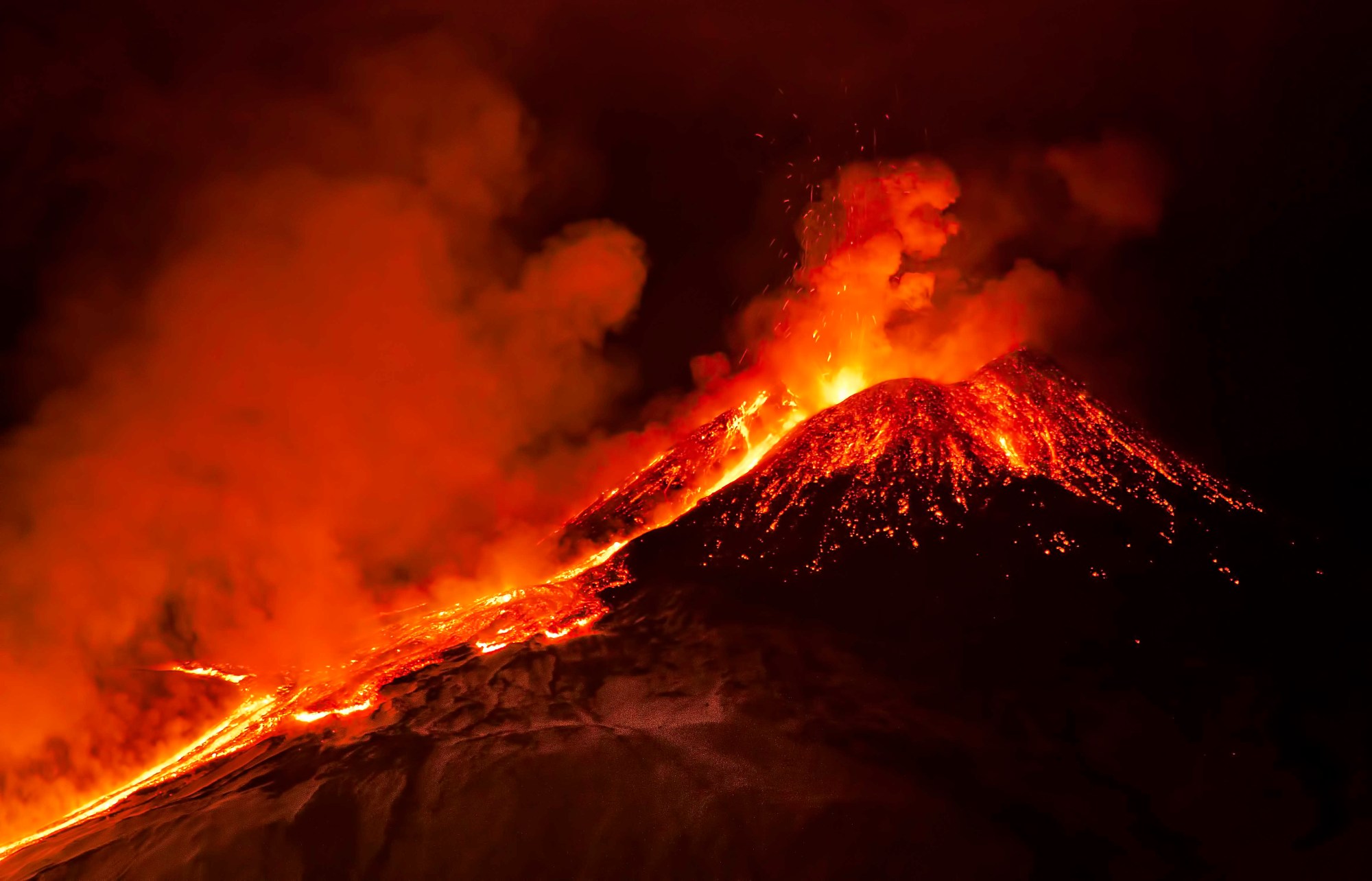 If you’re a science educator, you’ve probably come across the word “phenomena” countless times. Phenomena-based learning is at the core of the NGSS and many other science standards—but what are they, really? And why are they important?

Phenomena can be defined as “observable events that occur in a natural or designed system.” They are everywhere around us, but some are easier to notice than others. Common examples of natural phenomena include lightning, earthquakes, tsunamis, volcanic eruptions, tornadoes, and similar.

However, there are also a lot of phenomena that are less dramatic and less noticeable: simple things like light reflecting in a mirror, the way electricity passes through wires to allow you to switch on a lamp, or the simple fact that gravity allows us to walk on the surface of the Earth!

Some phenomena occur very slowly and can be hard to notice, such as the passing of the seasons, the decomposition of organic matter, or the erosion of mountains. But they are still observable events that can be explained with science and are therefore phenomena.

Phenomena are important to science education because they give students tangible, interesting examples of science in the real world. They are also good opportunities for encouraging student inquiry: students can observe a phenomenon and subsequently ask questions and do research to find out more about how it works.

Trying to explain phenomena to your students? This video explains what they are and why they are important—all in just 60 seconds.