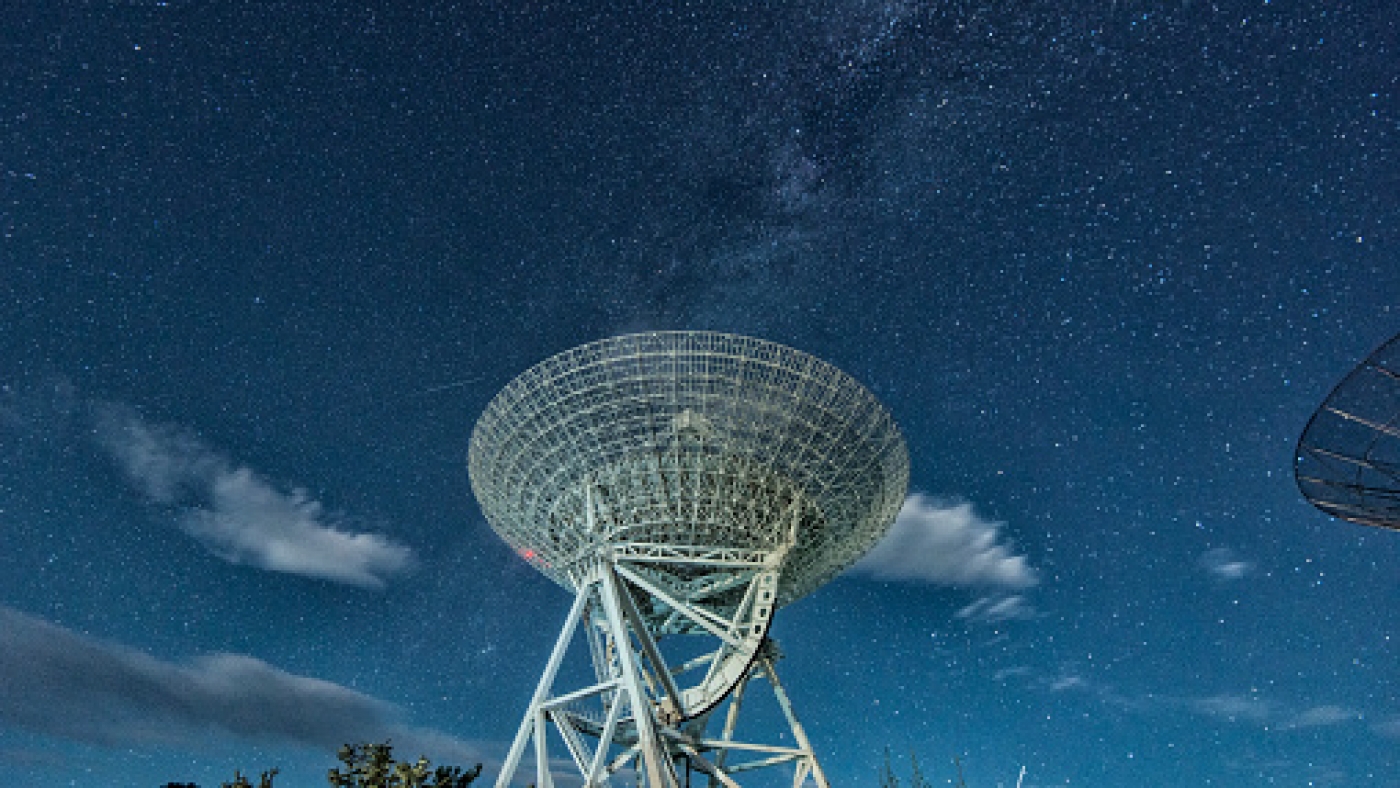 Thanks to science, we are able to know how blackholes are formed. But now our scientific knowledge is expanding even further. Thanks to the Laser Interferometer Gravitational Observatory (LIGO), we can now detect when two black holes merge. With two incredibly advanced detectors installed in Washington and Louisiana, LIGO is an international collaboration with members around the globe; it was developed to detect ripples in spacetime, some of which date back to the Big Bang.

LIGO’s detectors work together to pick up gravitational waves that result from black holes colliding (which, by the way, also proves Einstein’s theory of gravitational waves). So far, LIGO has made three detections; the latest of these was in January 2017, when it detected the collision of two black holes three billion light-years away, forming as a result a black hole with the mass 49 times that of our sun. This latest detection by LIGO has also contributed to scientists’ theory on how binary pairs of black holes are formed. With more to come, it’s worth seeing what other incredible discoveries the LIGO team makes. An exciting time to be working in astrophysics, don’t you think?