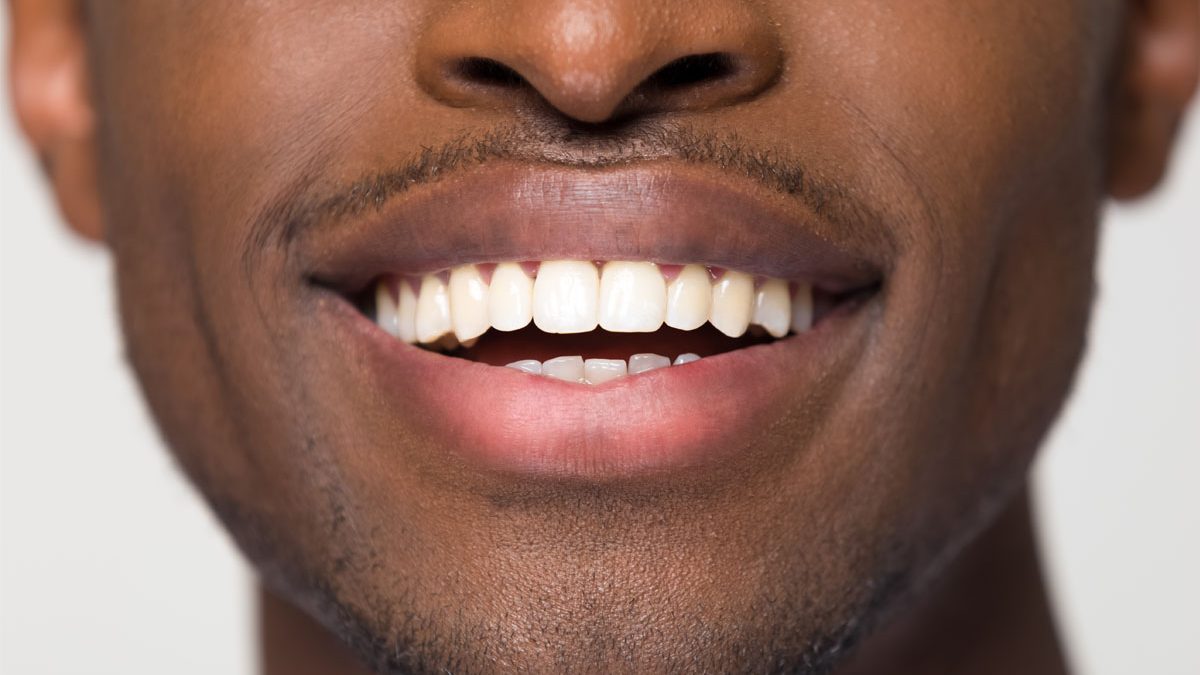 There’s still one week to go until the new season of Twig Science Reporter, bringing you the latest science news from around the world every Thursday. You can see the trailer for the new season on our brand-new YouTube channel. Getting excited yet? Remember to like and share!

Meantime, to satisfy your appetite for the latest science news, here are some of the coolest current science stories we’ve uncovered. Enjoy!

Scientists in China might have discovered a way of getting teeth to repair themselves. They’ve come up with a gel that repairs tooth enamel—and kickstarts the growth of new enamel. Enamel is the hard material that covers the surface of our teeth, protecting them from decay. Unfortunately, sugary foods and drinks can damage tooth enamel—and once it’s lost, our bodies don’t grow it back. That’s why it’s so important that we look after our teeth. The scientists are hopeful that one day their gel could mean the end of fillings at the dentist—although that’s a long way in the future, so in the meantime we’d better keep avoiding unhealthy snacks!

The Mission Jurassic dinosaur dig has closed for the winter. A collaboration between the Children’s Museum of Indianapolis and museums in the UK and the Netherlands, Mission Jurassic is a major excavation of 150-million-year-old fossils in North Wyoming. The site has already revealed gigantic skeletons of a 24-meter-long brachiosaurus and a 30-meter-long diplodocus—along with enough so-far-unsorted fossils to fill three trucks.

Dramatic photos of Hurricane Dorian have been shared by an astronaut on the International Space Station. The second-strongest Atlantic hurricane in history has been causing havoc in the Bahamas and could be heading toward the east coast of the US, where states of emergency have been declared. And the storm looks just as bad from space, as European Space Agency astronaut Luca Parmitano’s photographs show.

The Cuban greater funnel-eared bat is one of the rarest in the world. In fact, it can only be found in one cave in western Cuba, which puts it at risk of becoming extinct. Conservation scientists have used an interesting technique to count these bats in order to get a sense of how at-risk they are—they painted the bats’ claws with nail varnish! Each bat got a distinctive manicure, meaning the scientists could tell them apart to count them. It turned out that around 700 bats live in the cave.