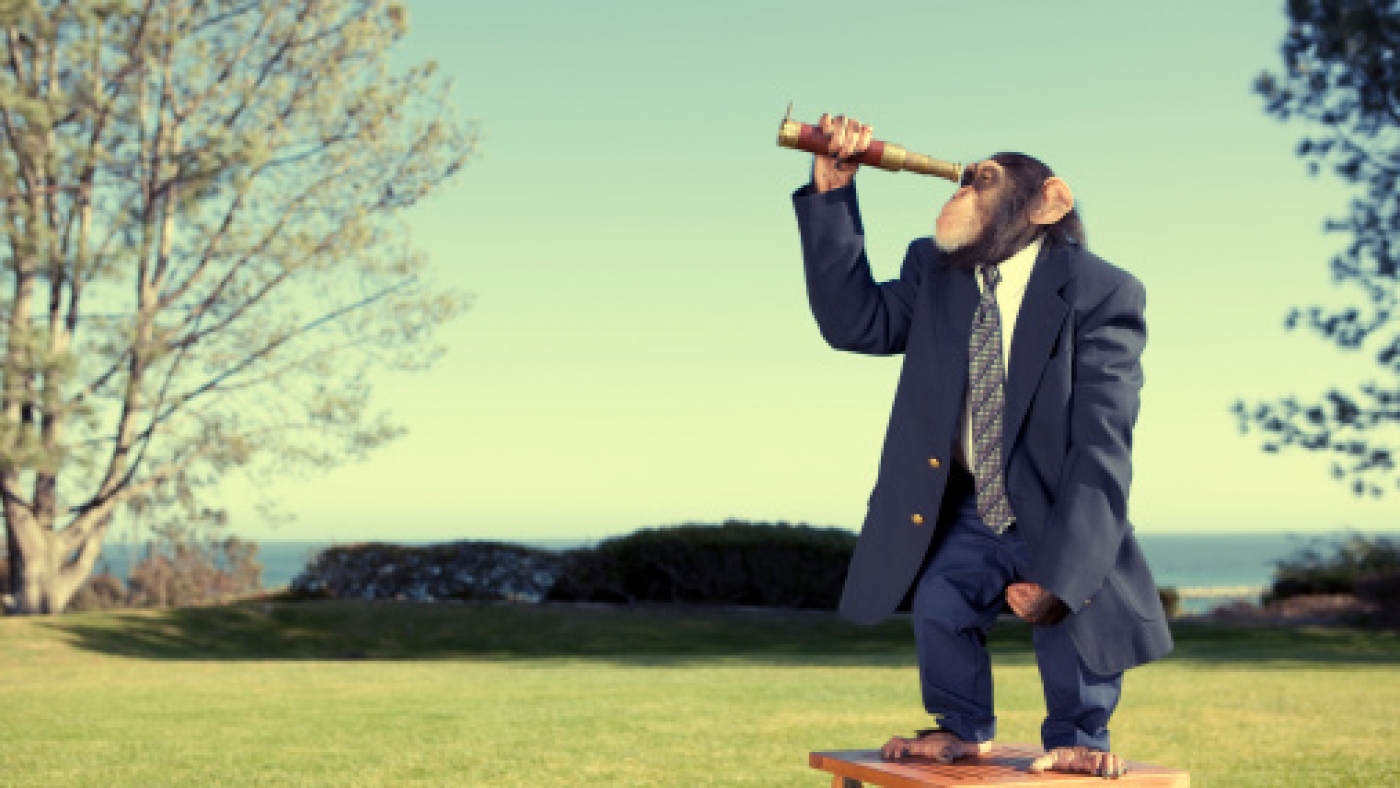 Phenomena-based learning (PhenoBL) has been in the spotlight recently. First popularized due to Finland’s decision to revolutionize their curriculum in 2016, this buzzword is back on everyone’s lips again. This time, it’s in connection to the Next Generation Science Standards. We decided to demystify exactly what phenomenon-based learning is, and why it’s becoming increasingly popular.

Finland’s Phenomenal Institute says that in phenomena-based learning and teaching, “holistic real-world phenomena provide the starting point for learning. The phenomena are studied as complete entities, in their real context, and the information and skills related to them are studied by crossing the boundaries between subjects”.

In simpler words, PhenoBL is a method of understanding a phenomenon—an observable event—using various methods and perspectives, which may often overlap. PhenoBL takes a broad, multi-faceted look at events and occurrences happening in the real world, such as climate change, migration, or even the European Union. Looking at these subjects from a number of different angles helps the students to truly understand the workings of natural and societal events. We’ve created a quick shortlist of all the features of PhenoBL to give you a quick overview of what it means in terms of teaching in the classroom:

So do we really need PhenoBL? Absolutely! In a world that is changing rapidly, PhenoBL lays the foundation for truly preparing the next generation to think and act like real-world scientists. PhenoBL allows students to own the learning process, transforming them from passive participants within education to active learners. What’s more, PhenoBL goes a step further in addressing the STEM crisis by combining it with the creativity of the arts, giving the next generation a rounded, holistic education.

Want to find out how PhenoBL works with our products? Contact us today.